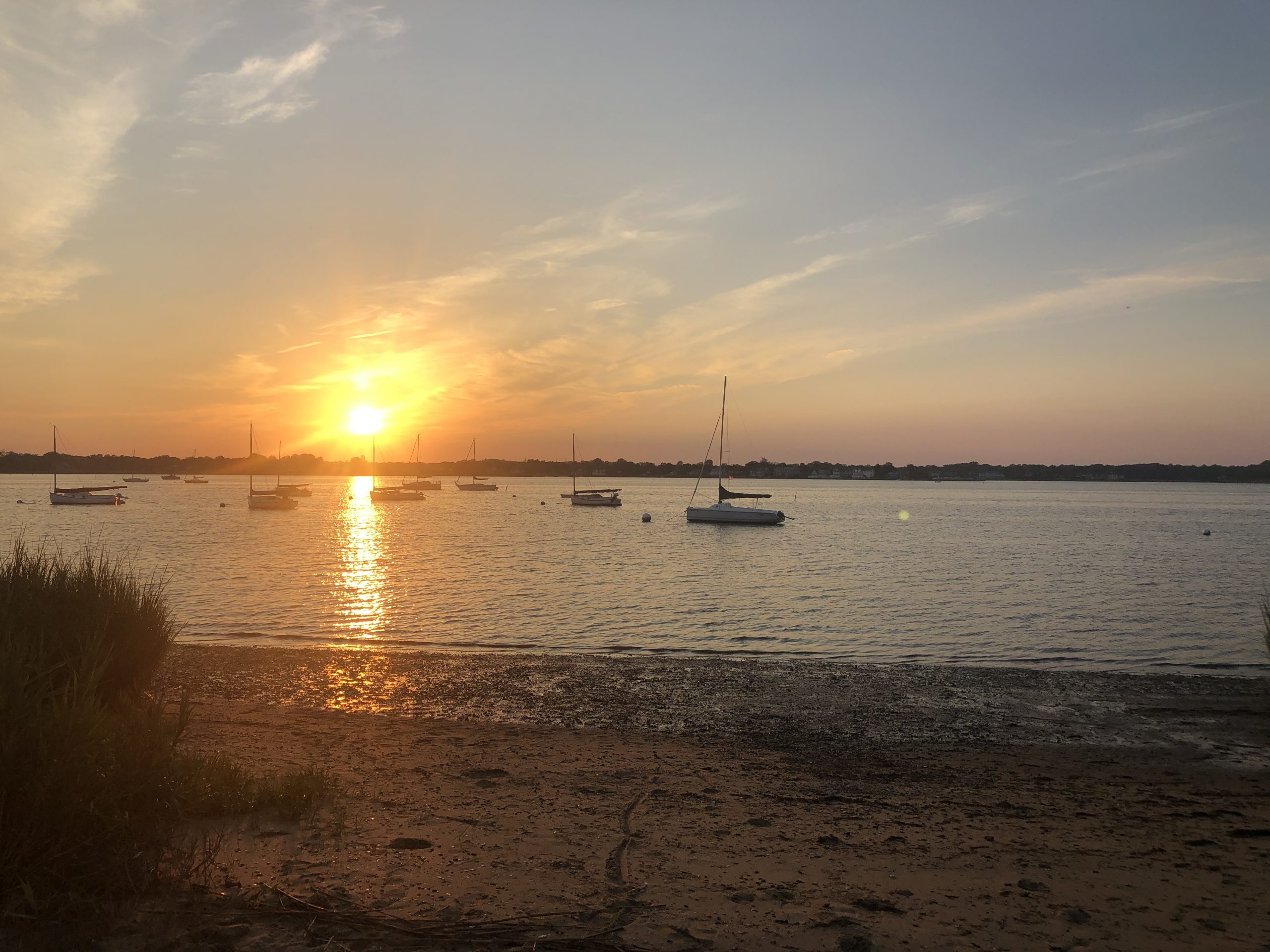 Posted at 08:42h in beyond food, nutritionists by Nourish Coaches 0 Comments
0 Likes
Share

I was looking for a poem or quote that summed up how I feel these first few days of September each year when I came across this one by Thomas William Parsons written in 1880:

Now, I’m not one who studies or even likes poetry very much, but for some reason, this poem says it all to me about how I feel in September. Every year, on September 1st, I am in disbelief that summer is ending. But then, I argue with myself, because, really, there’s a good 21 days or so left of astrological summer, and probably another couple weeks after that of meteorological summer (where the weather feels like summer). And I honestly believe that September is, hands down, the absolute best month of the year.

Ahh, September’s song. The warmth of summer remains, though the searing heat of August has waned. Sunsets are brilliant. Sunrises are not too early so that you can see it without interrupting a good night’s sleep. The tourists have thinned out. Thunderstorms are magnificent. Of course, it’s the height of hurricane season, but nothing is perfect.

All that, yet I mourn summer. Every damn year.

I know I’m not alone in that. And the moment I feel it, I remind myself all that I wrote above, which helps. Until the end of September. This roller coaster of emotions attached to seasons is a part of most of our lives, I would think. Except, of course, for those people who live in places where the weather is mostly consistent, or at least, doesn’t have extremes. And I wouldn’t have it any other way, really.

Of course, in the dead of winter each year, I vow that someday I’ll live in Florida or the south of France to get away from the frigid cold, but really, I need that misery to fully appreciate the glory of summer and especially September.

I won’t take September’s song for granted or mourn it away. I will, I promise myself, be grateful for what I have right now (that’s all we have) in my daily meditation by naming all that I love about September. Perhaps I’ll write it down and refer to it at the end of January when I’ll daydream of warm days, sleeveless shirts, thunderstorms and sunflowers. Crickets chirping, blue jays cawing, lawnmowers humming, and the murmur of families strolling. Tomatoes, basil, corn and crabs. Farmer’s markets, outdoor picnics, boat rides, and warm water. Butterflies, hummingbirds, sun tans . . .

Receive notifications and be the first to see our newest posts.